The end of the school year brings with it awards season. Charter schools, while only making up around 10 percent of public schools in our state, are having an outsized impact in one award category after another!

From the annual U.S. News and World Report Best High Schools rankings to California’s Distinguished Schools list, charter schools are over performing and demonstrating that a student-centered approach to education results in academic excellence.

Below is a round-up of the awards and recognition charter schools have received so far this spring:

The annual list includes nearly 18,000 schools from across the country, using multiple factors to assess school quality, including math and reading proficiency scores, the academic performance of underserved students, college readiness, and graduation rates. Check out all the charter public schools from our state that made the rankings here.

At the end of April, another round of California Distinguished Schools was announced by the California Department of Education, and charter public schools made up 27 of the 102 schools added to the list. In total, 45 charter schools received the award this year—nearly 20 percent of the list. The California Distinguished School award recognizes schools for closing the achievement gap with underserved students and achieving exceptional student performance.

Last month, 9 charter public schools received the Exemplary Arts Education Award from the California Department of Education. Only 33 schools were recognized statewide. The award celebrates schools for their standout arts program in the areas of dance, media arts, music, theatre, and visual arts-- and for raising student achievement.

Want to celebrate the charter schools receiving the Exemplary Arts Education Award? Click on the post below!

The national and state recognition of charter schools and their academic performance comes on the heels of a renewed and misguided effort by Sacramento politicians to attack them.

At the end of April, the Assembly Education Committee passed AB1316, a bill that would limit access to charters for some of our state’s most vulnerable students-- just as they’re beginning to regain their academic footing after a challenging year. We can’t let that happen.

The incredible success of charter schools this award season is a stark reminder about how charters are moving us closer to ensuring that all students receive a quality education that prepares them for college and career success. Tell your legislator to #Stand4AllStudents TODAY! 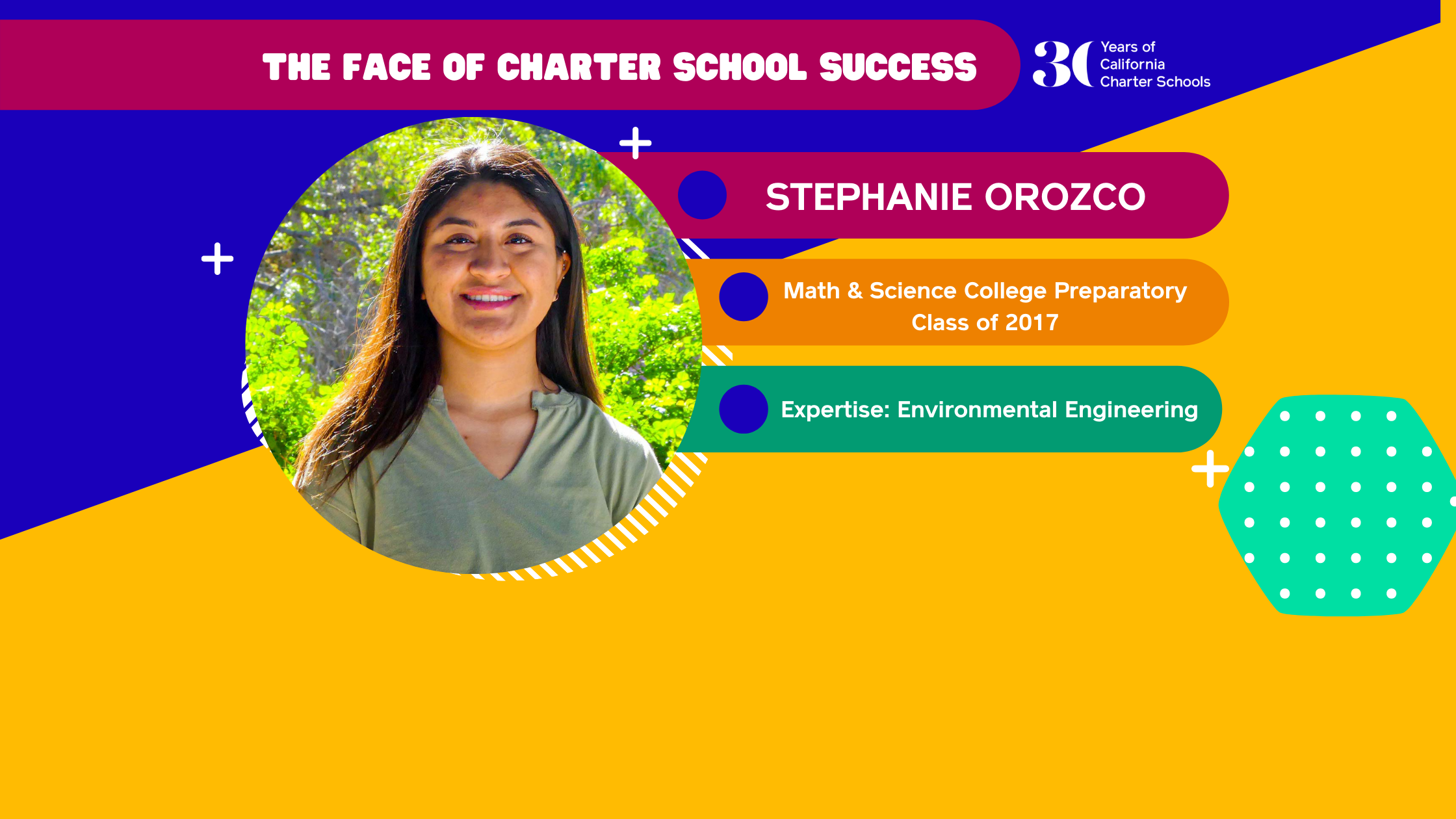