Last weekend, Granada Hills Charter High School finished first in the statewide Academic Decathlon. Next month, they will head to Bloomington, Minn. to compete for the school’s seventh national title. The Academic Decathlon features nine-member teams in grades 9-12 competing in 10 categories, plus a Super Quiz. 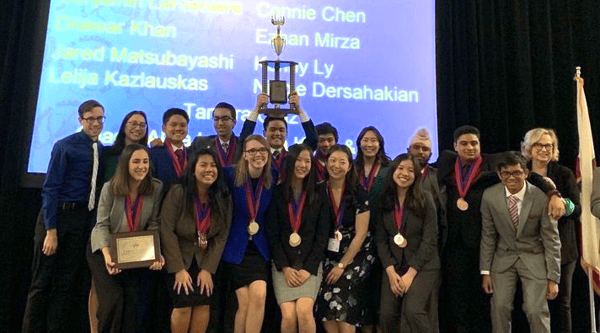 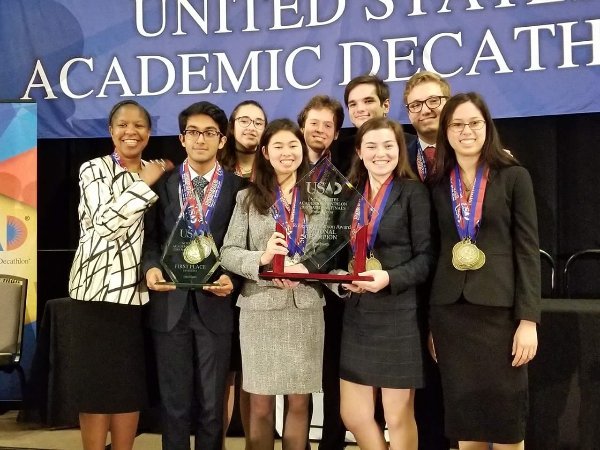 We were eager to congratulate both schools on their continued dominated. But through their success, we were also reminded of what’s at stake in the legislative battle that’s brewing.

Anti-charter politicians in Sacramento and the California Teachers Association are working overtime to pass extreme bills that would result in the closure of quality schools just like Granada Hills and El Camino Real. Schools that are putting kids first and have an undeniably strong, years-long record of achieving great results.

Together, we must fight to ensure that doesn’t happen! With just one click, call on your legislators TODAY to reject CTA’s poisonous bills! 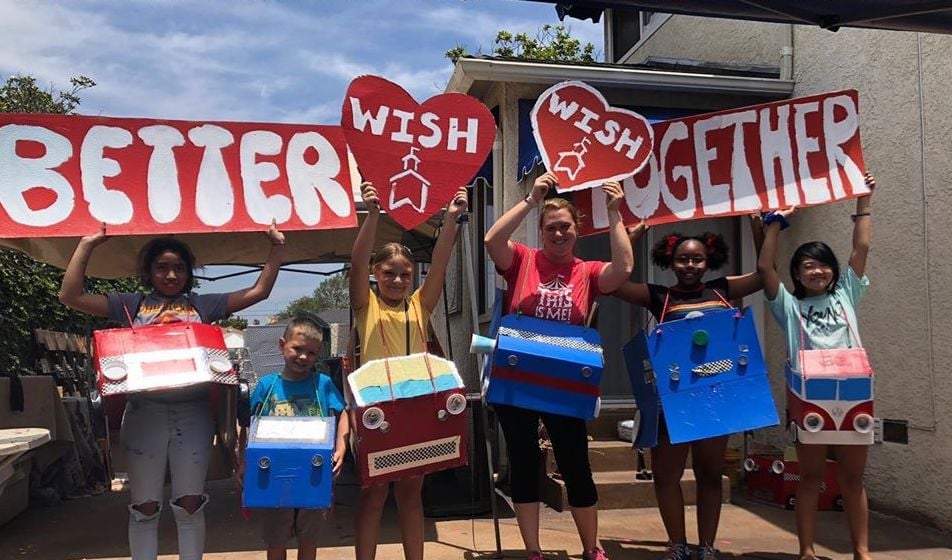 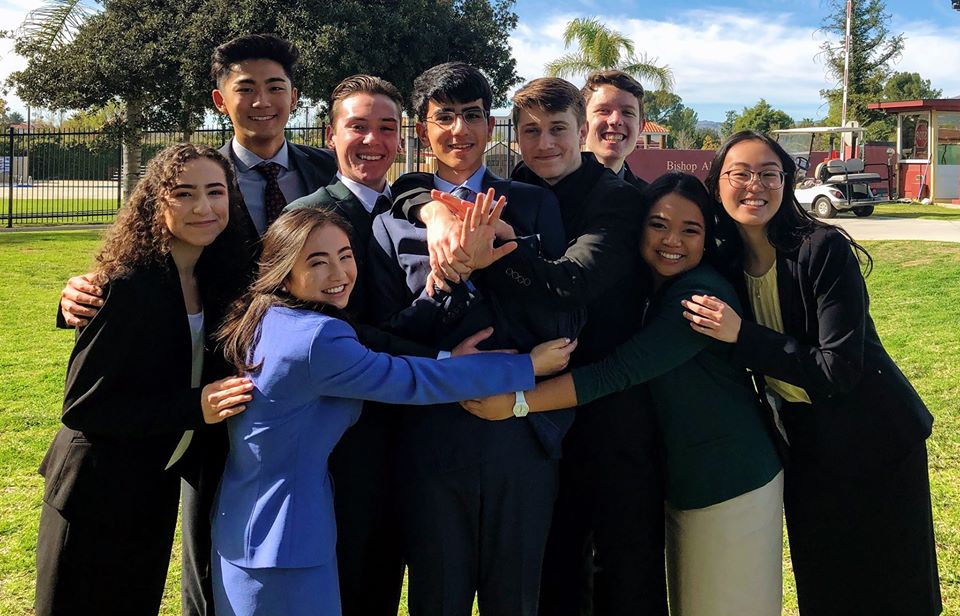