In mid-March, legislation that would have led to dramatic changes in the way charter schools operate was introduced by Assemblymember Patrick O’Donnell (Long Beach).

CCSA and the entire charter public school community came together to fight this terrible piece of legislation that would have affected each of our schools.

As a result of the tremendous work done by school leaders, staff, families, and students, we ensured that lawmakers once again heard Charter Nation loud and clear: we will always rise to defend the rights of parents and students in having access to high-quality educational opportunity and options.

Check out this Facebook Live video of CCSA CEO and President Myrna Castrejón and parents immediately following the news that AB 1316 was moved to the Assembly's inactive file, in effect marking its defeat:

CCSA was proud to see the strength of our community throughout this campaign to defeat AB 1316. From the committee hearing where CCSA CEO and President Myrna Castrejón was able to join with parents in Sacramento as well as those who called in to voice opposition from afar, committee members heard more than an hour of testimony on the damage that AB 1316 would have on our most vulnerable students.

Together, Charter Nation worked every day to sound the alarm on how this bill was bad policy and terrible for California’s students, families, and teachers.

We saw the best of the charter community and the power of families across the Golden State in the past few weeks:

Although Charter Nation has much to celebrate in the defeat of AB 1316, make no mistake: the fight does not stop here. We must remain vigilant in our efforts to ensure equal and adequate funding as well as leveling the playing field for ALL public schools in accountability measures.

This is definitely a moment for us to take a pause and recognize the fruit of our labor and the power of charter advocates across California when we come together as one, united voice.

CCSA is proud to be a partner in the charter movement. Moments like these remind all of us at the organization the power of Charter Nation and the spirit and commitment to ensuring that every child has access to a high-quality education that meets their unique needs can accomplish.

As Myrna has said, “Until EVERY child has access to an education equal to their promise. Until EVERY parent knows that their voice matters and demands better; until the conversations about policy and program center children and their needs, first: we will fight on! 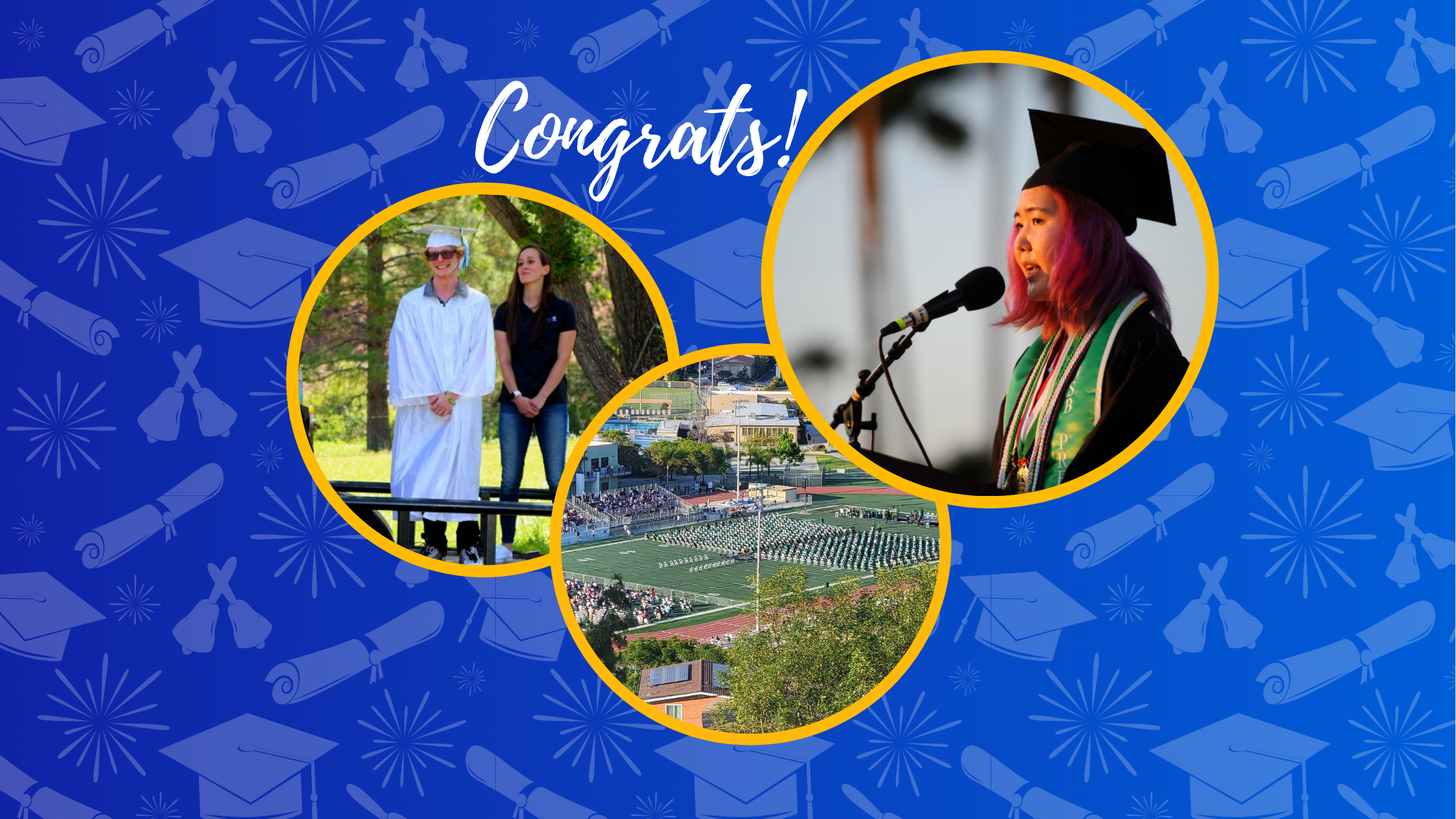 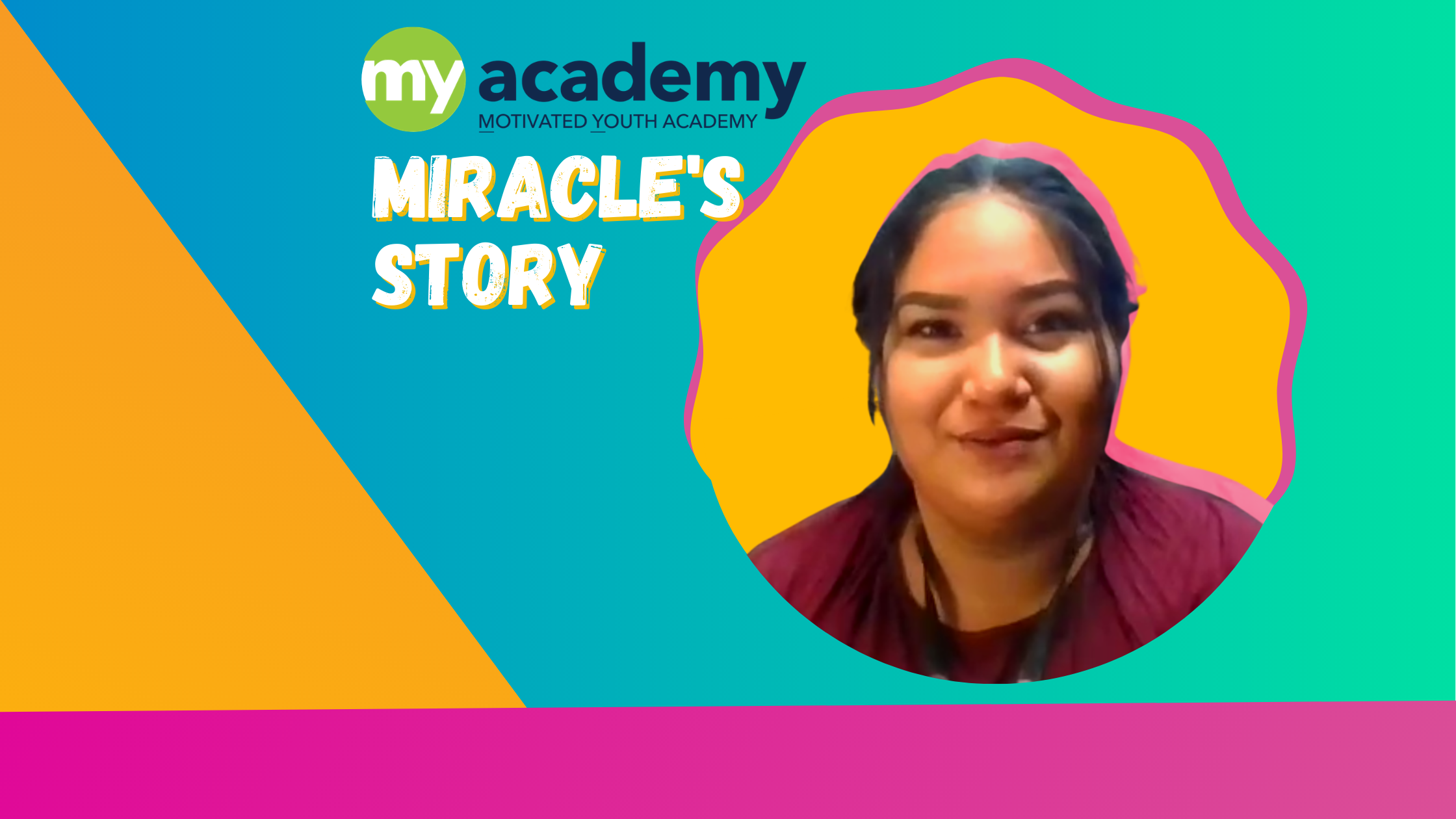 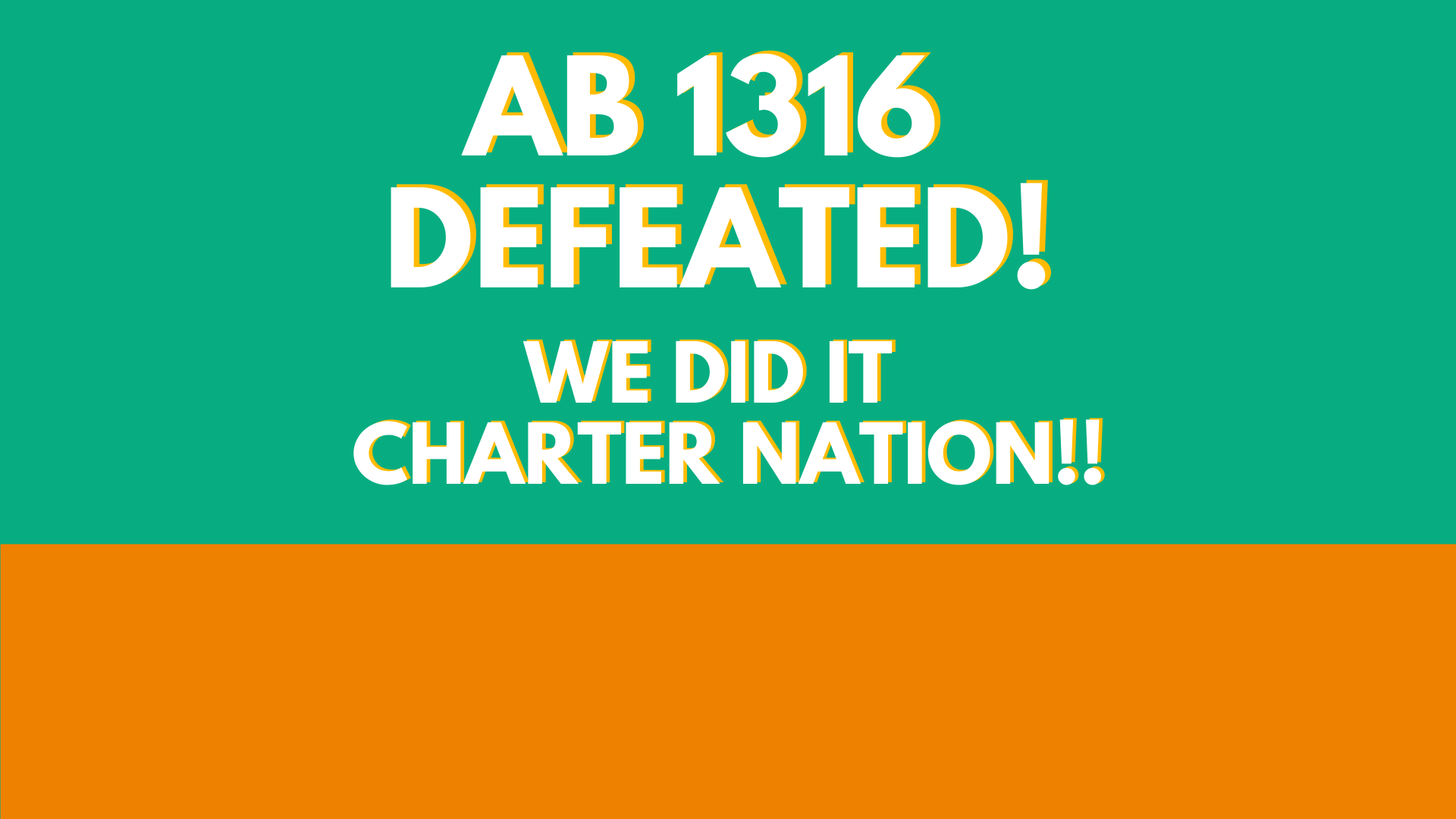