As the end of Latino Heritage Month nears, we caught up with Marcos Aguilar, the executive director of Anahuacalmecac International University Prep. It’s the latest interview in our Change Makers series during the CharterNation Podcast.

For nearly 20 years, the Los Angeles-based K-12 charter public school has been on a mission to deliver an education that focuses on the cultural and intellectual heritage of Indigenous Peoples while maintaining a commitment to academic excellence.

During our conversation, Aguilar discusses what makes the school’s curriculum stand out from other schools in Los Angeles. He gets personal too, sharing how his own K-12 experience framed how he thought about education.

Here’s a quick recap of the interview:

His own educational experience

Born in Baja and raised in Calexico, California, Aguilar is the son of a single parent father and helped raised by his grandmother. During Aguilar’s K-12 years, he realized the absence of references to his culture in the curriculum, motivating him to seek out additional experiences for a more comprehensive and diverse education. He explored the outdoors, and the local library became an alternative educational home.

“There was just a need to find other ways to learn outside of the farmworker family environment that I grew up in,” Aguilar says.

Aguilar describes the foundation of AIUP’s approach to education as recognizing that indigenous students carry their own knowledge and stressing the value of tailoring an academic experience to their native roots.

“As American Indians, they have a right to and would perform better in school, if their language and culture were centered in the classroom.”

The school’s courses are organized through the future-oriented, globally focused International Baccalaureate framework as well as meeting the state’s Common Core standards. And the school’s multilingual offerings extend beyond English and Spanish to include the Aztec language of Nahuatl.

“We strive to have a well-rounded academic program for our students,” Aguilar says.

“The goal there really is to indigenize public education,” Aguilar says near the close of the conversation. “To ensure students have access to the cultural resources that they need.”

Aguilar points to the importance of coalition building to broaden support for the school’s mission, as well as how that work is well underway. AIUP co-founded the Indigenous Education NOW Coalition, which includes the California Native Vote Project and the Los Angeles City County Native American Indian Commission.

Beyond our Change Makers segment, this episode of the CharterNation Podcast also features: 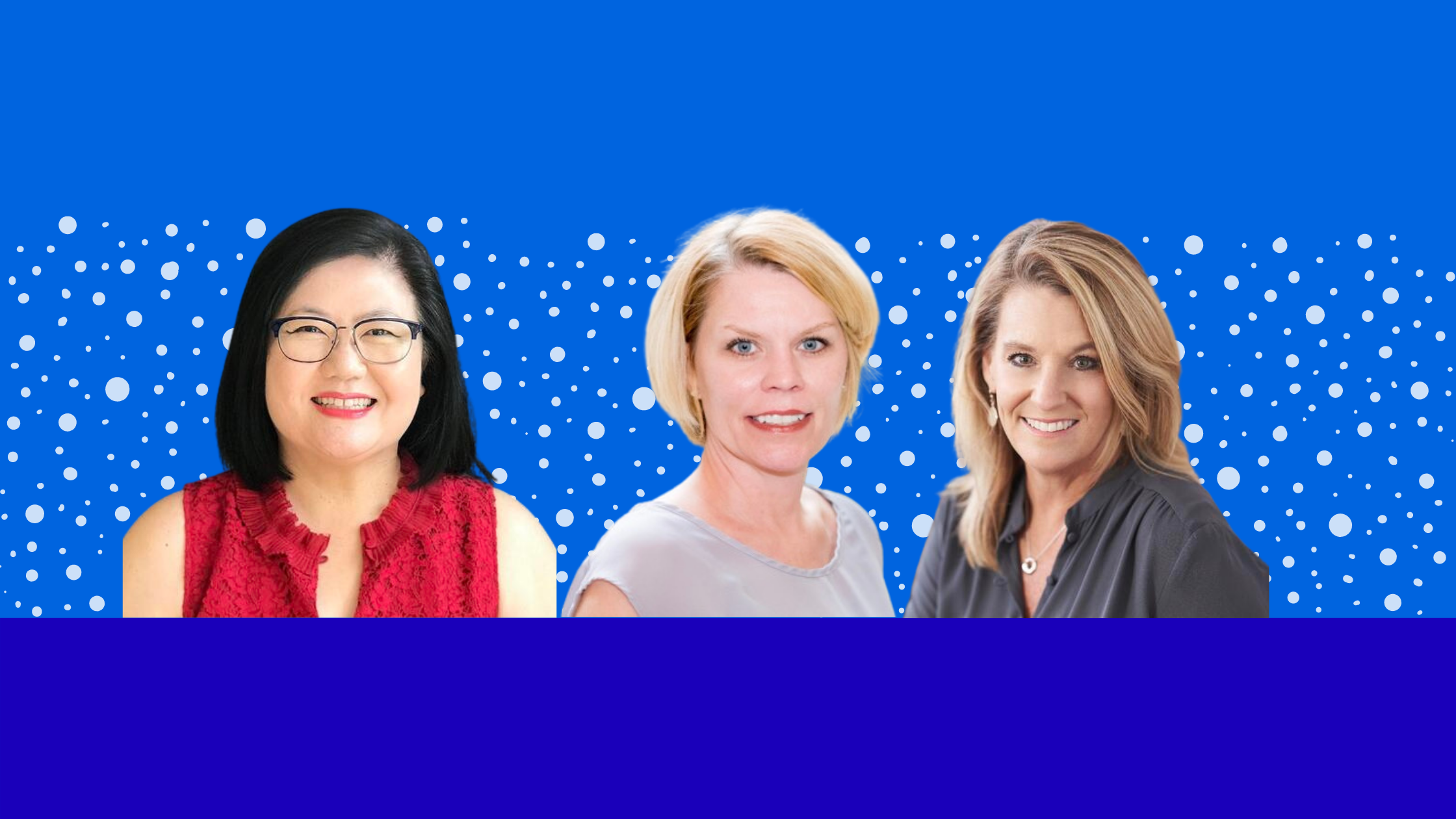