The survey is made up of a nationally representative sample of K-12 parents and includes oversamples of parents who identify as Latinx and Black There’s quite a bit to digest in the findings, but here’s how EdNext summarized the difference in parent responses between each of the sectors:

“There are several indications that charter schools and private schools were better able to adapt to the new learning environment than was the district sector.”

In this space, we want to compare the responses between parents from charter public schools and traditional district schools. Here are some of the key takeaways that caught our attention:

You can read a more in-depth summary of the survey here.

We know that for many families, especially those from underserved communities, distance learning is no substitute for the engagement that comes with on-campus, in-person instruction. Like them, we are eager for students to safely return to campus at some point this year and thrive.

But these findings provide reassurance about what charter public schools are capable of during a crisis. How their flexibility and innovation have uniquely positioned them to quickly adapt and stay focused on meeting the needs of students from all backgrounds during the most trying of circumstances. It’s that success that should make them an invaluable ally to all public schools that are trying to navigate the uncertainty of this pandemic. 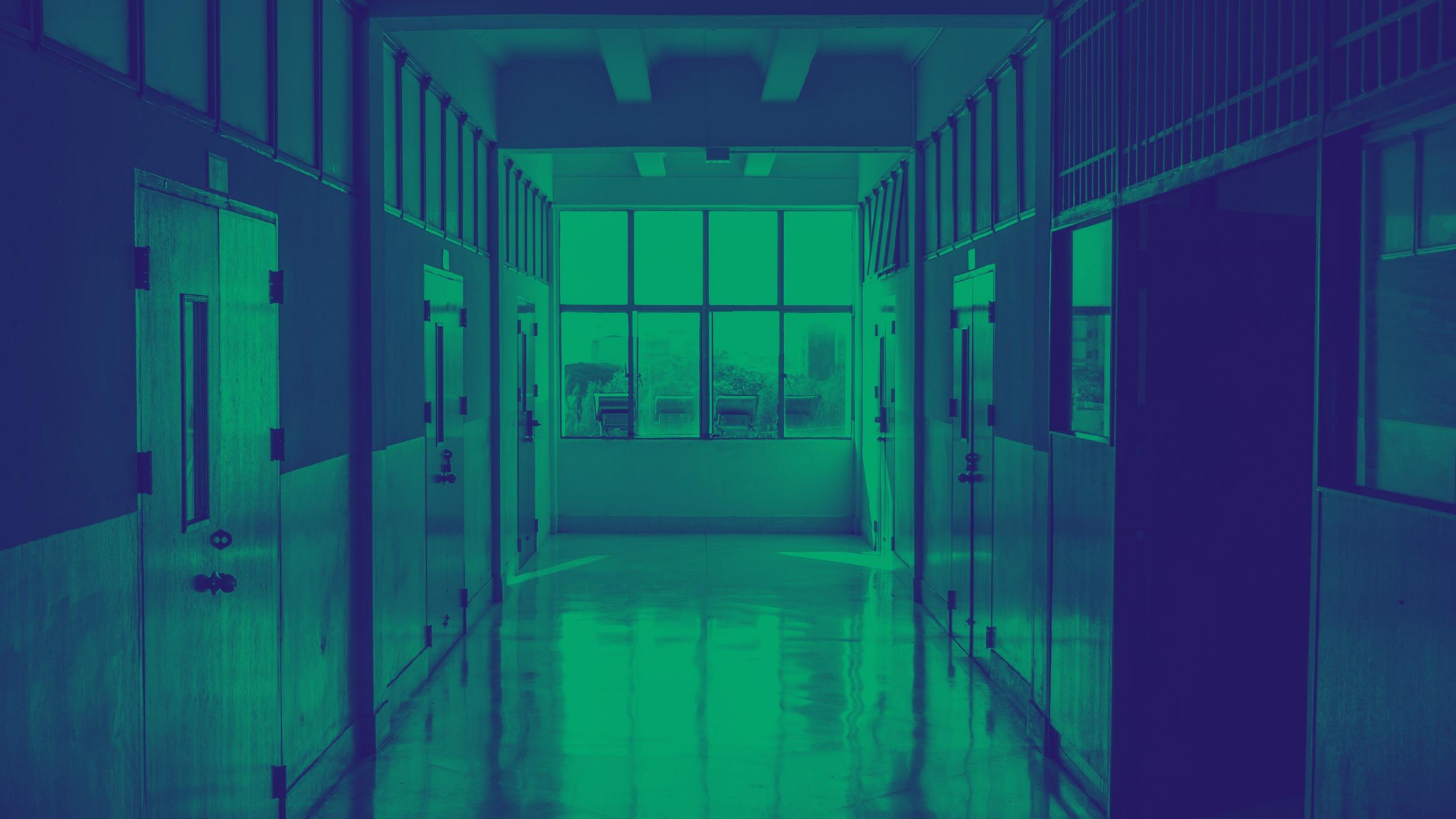