This week, CCSA Released its 2019 Portrait of the Movement—a publication that assesses the performance of all California charter schools and identifies overall performance trends within the sector. Alpha: Cornerstone Academy was selected as a prime example of the high-quality charter public schools we strive to nurture. Here is a snapshot of their story:

"Feedback is the breakfast of Champions"

Marion Dickel, principal at Alpha: Cornerstone Academy, could credit her school's success to the school’s extensive coaching program. But there is a stronger element that she believes keeps this K-8 school in East San José atop California’s educational institutions: "It's the feeling of being a supportive family: teachers, families and scholars are here to learn and to support each other in learning. It's that sense of community that makes Cornerstone special," she says. It was this sense of community that convinced her to serve as the school's principal in the 2019 school year.

In an urban environment facing gentrification and families transitioning out of their neighborhoods for more affordable housing, East San José is a prime example of a community with the socioeconomic challenges that demand a vision of achievement for its more vulnerable members ⁠—its children. Today, 73% of Cornerstone students are from low-income families, 96% identify as Latinx or Asian, 27% as English Learners, and 10% students with disabilities.

"The community in East San José was calling for a school that provided a high-level of academic rigor and that really focused on proficiency in literacy and math, and we delivered on that request by opening Cornerstone," says Shara Hedge, who submitted the charter's petition in 2009 and now oversees the larger Alpha Public Schools Network which Cornerstone joined in 2016 in order to offer a K-12 grade continuum for families in the area.

"Teaching and what's going on in our classrooms is the most important area we can focus on." - Marion Dickel

Alpha Public Schools was formed, according to its website, in 2010 in response to a group of parents. "Mothers approached John Glover... a leader and former teacher in a high-performing charter network in Oakland. They convinced him to help them found a public charter school, one that would help their children acquire the academic skills they needed to go to college and thrive."

Cornerstone's rigorous coaching program does play a big role in achieving these results. The school sets yearly priorities and targets and works at the individual, classroom, and school level to meet them. Assistant Principals, says Dickel, receive training and work as Instructional coaches meeting with teachers in their classrooms and doing observations every week. "Teaching and what's going on in our classrooms is the most important area we can focus on."

"Because of the seeds planted at Cornerstone, [my son] has the skills and mindset needed to succeed in high school to get into a top college," - Madia, member of Parent Association at Cornerstone

Ask students, and it's the joyful environment that sets Cornerstone Academy apart: "They let us work together to bounce ideas off each other. Also, they let us play games which are educational," says Kaden, a six-grade student who spoke in favor of the charter renewal petition earlier this year. "I want this school to stay because of the teachers. They are very nice, and they try to connect with us," he added.

For parents, the future of their children matters most: "Because of the seeds planted at Cornerstone, [my son] has the skills and mindset needed to succeed in high school to get into a top college," says Madia, a mom who has participated in the leadership of the Parent Association since the school's inception. "I am proud of the culture, values and diversity that are offered at Alpha: Cornerstone Academy. "That culture, that sense of community, says Dickel, is felt all around. "We work really hard, but we really care about each other and we support each other and that is what makes Cornerstone a special place to grow and learn." 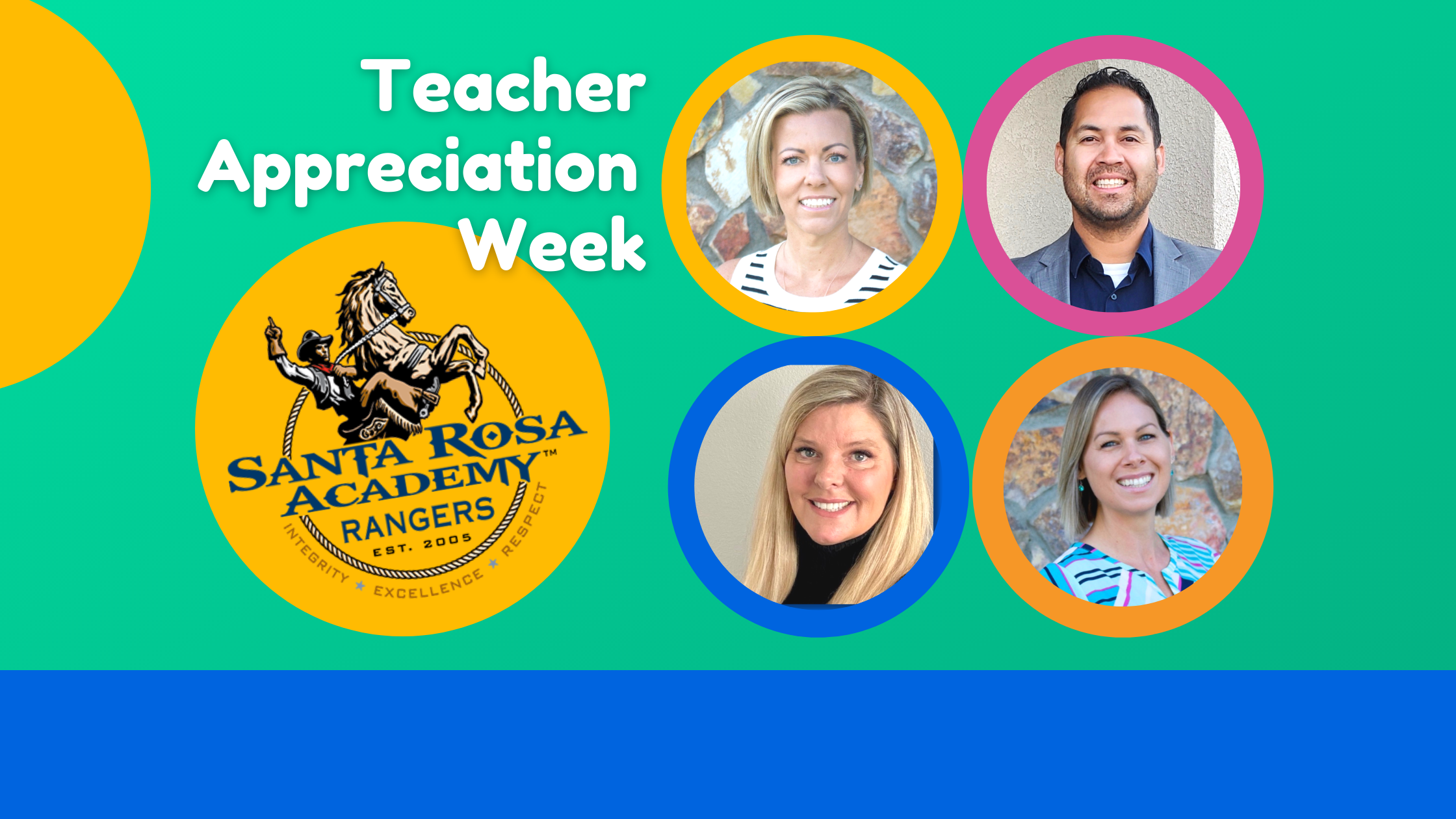 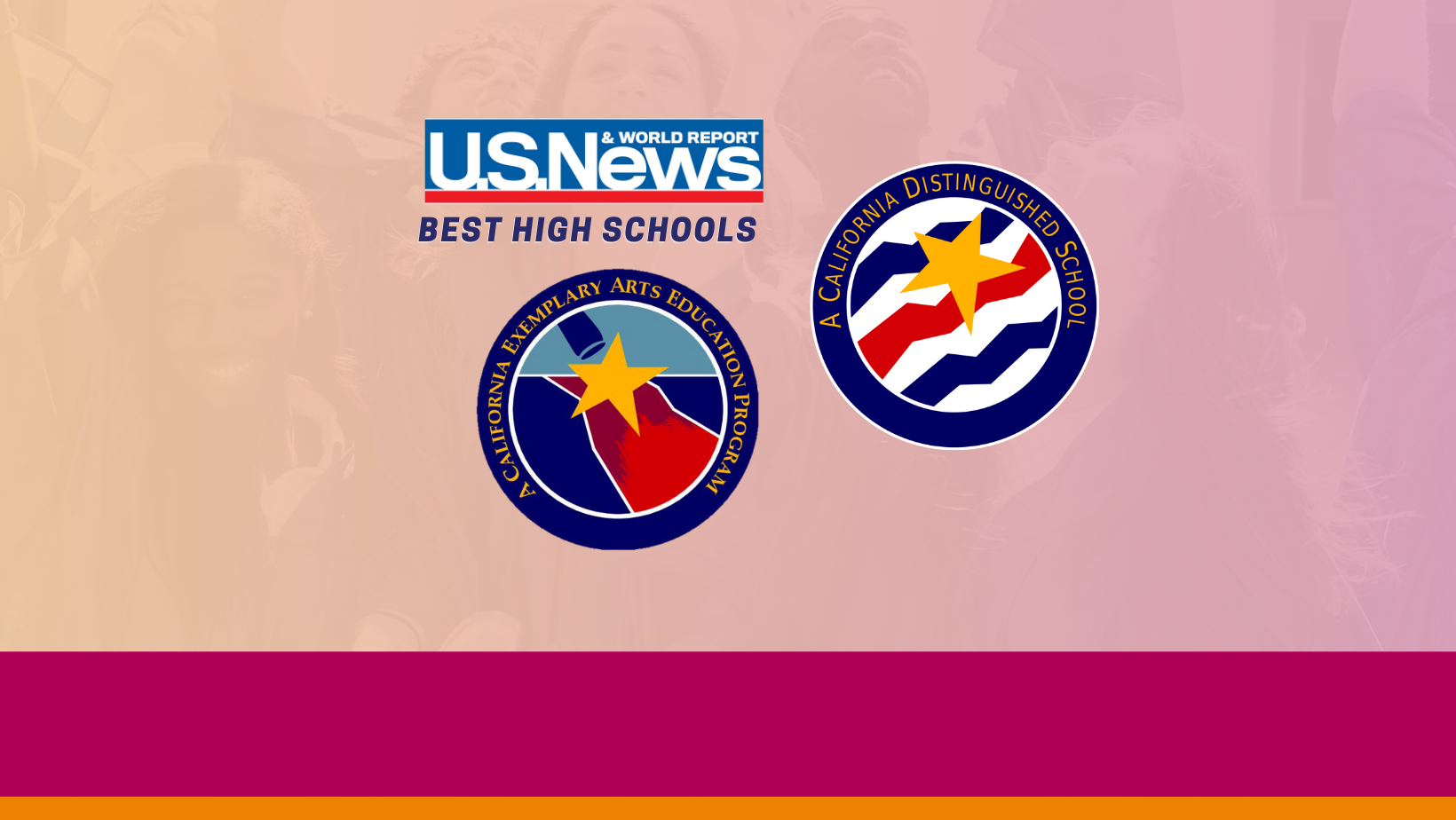