The Real Housewives of Orange County Square Off Over…Public Education

On the latest episode of the Real Housewives of Orange County, things got real.

Cast members Braunwyn Windham-Burke and Gina Kirschenheiter got into a testy exchange about whether the latter’s daughter attended a public school. Here’s a breakdown of what happened, per Yahoo Entertainment:

During Vicki Gunvalson's high tea birthday party, Gina opened up to her co-stars about her 5-year-old daughter Sienna's development issues.

That's when Braunwyn randomly responded by asking her, "You do public school, right?"

A shocked Gina reacted by saying, "She's not even in school yet" to which Braunwyn stated, "Public school is great. They have your back."

Braunwyn, whose kids attend a charter school, was accused by the rest of her cast members of falsely claiming her kids were enrolled in public school. Misperceptions about charter schools have now traveled all the way to a reality-star hosted tea party in Orange County.

Look, we don’t want to get in the middle of the RHOC latest feud, but when the confusion over charter schools is so obvious, we have to chime in with our two cents.

Let’s take this important pop culture moment to clearly state: charter schools are public schools! They are tuition-free, don’t have any entrance requirements, and serve all students.

By our count, the score on public education knowledge is: 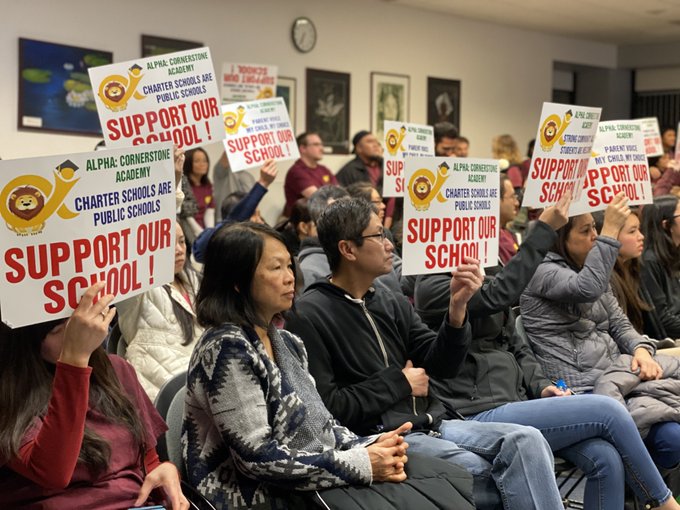 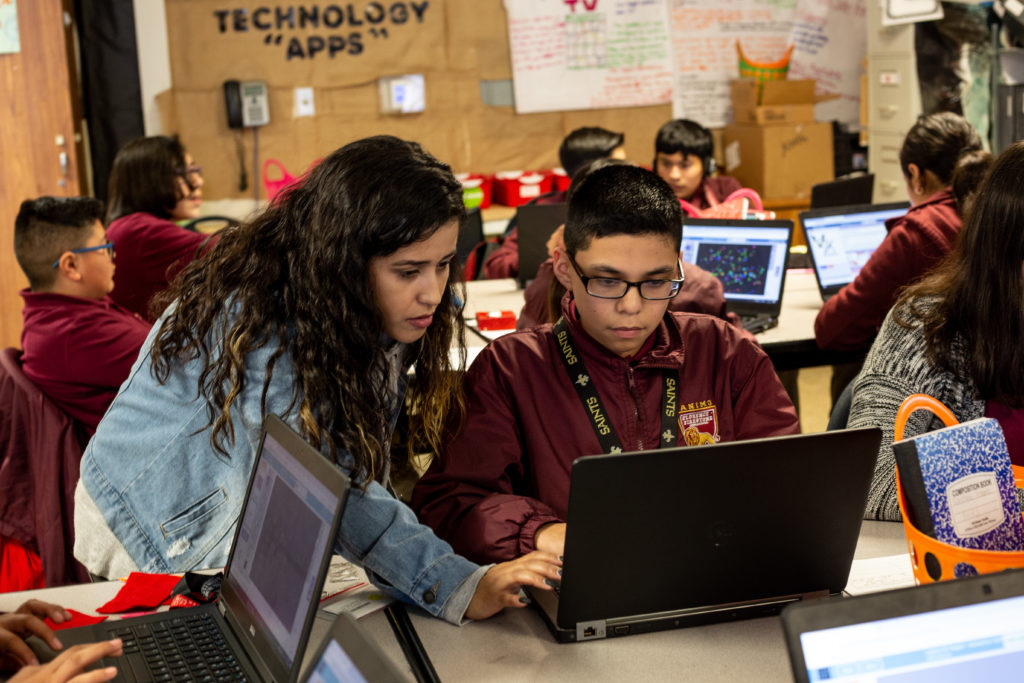