That’s according to the 2019 Education Next poll which finds that 48 percent of the public approve of them—a four percent jump from last year. Here are some of the other key takeaways from the poll:

To be sure, there’s some encouraging signs here. The diverse and bipartisan support of charter schools continues to be an important strength of the movement. But there’s still critical work to be done in educating broader swaths of the public about the vital role that charter schools play in providing parents—especially those from historically underserved communities—with more quality options. 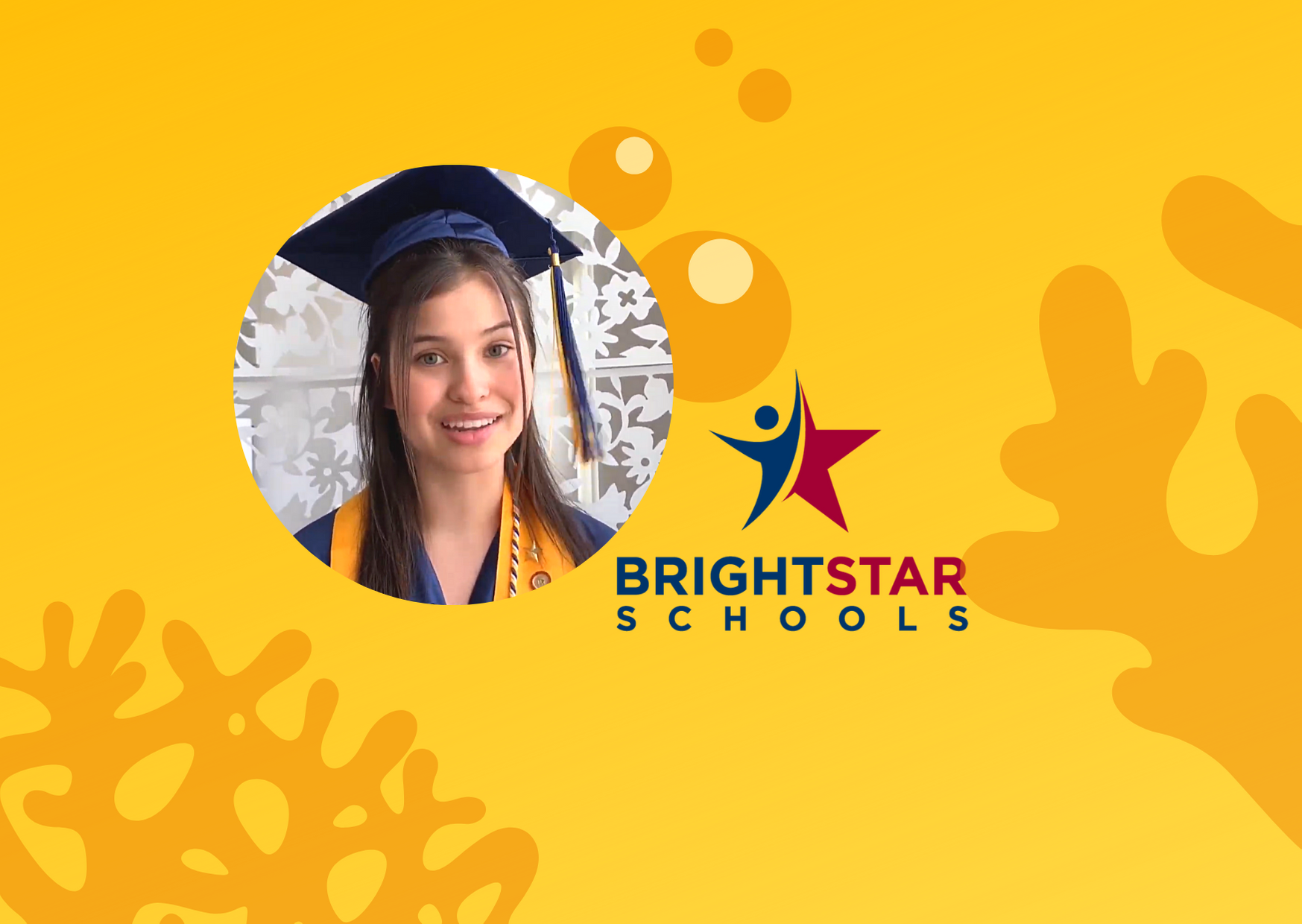 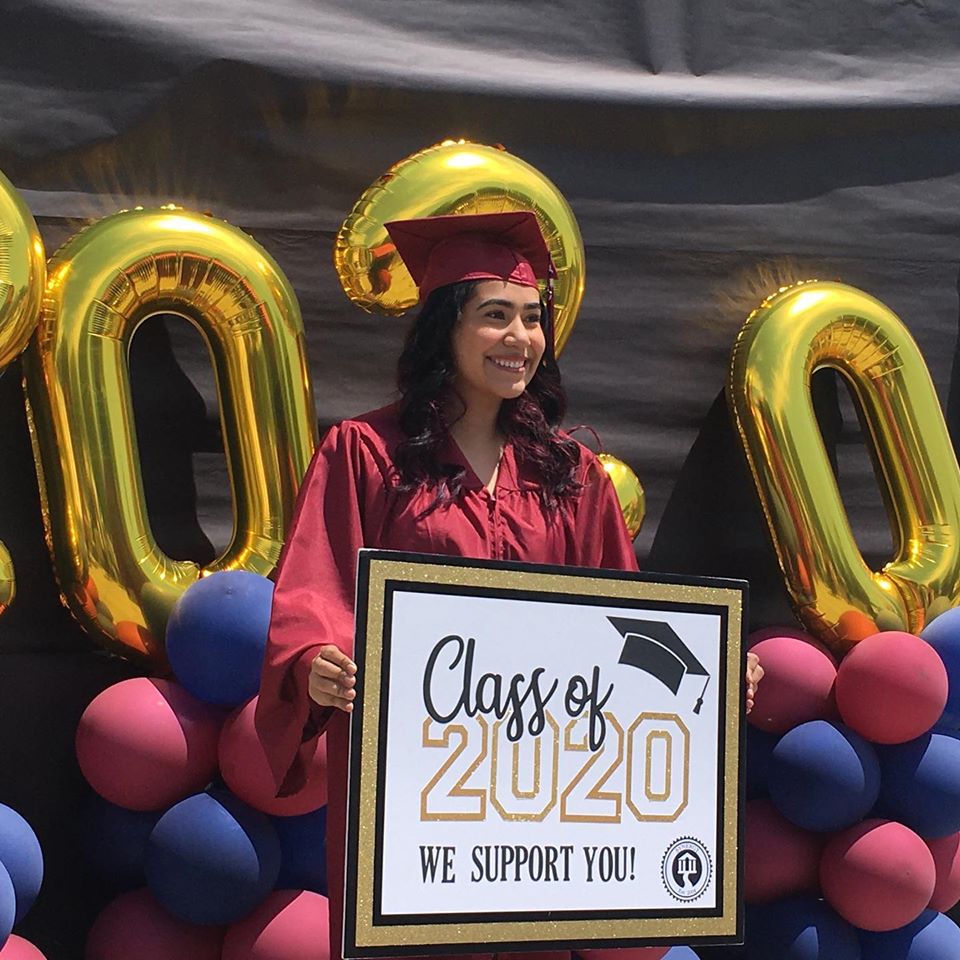