Amelie's Story: “MY Academy Made My Dreams Come True.”

For Amelie Caswell, the teasing and bullying first began in elementary school.

She says classmates made fun of her looks and weight. She hoped the teasing and bullying would end once she got to middle school, but Amelie says it got even more egregious.

“What I thought was the worst, was just the beginning,” Amelie recalls. “All of the nasty things that kids would say made me really angry. I would literally do anything and everything not to go to school. I even remember wishing I had a broken arm just so I didn’t have to go into school.”

Eventually, Amelie decided the best way to get out of class was to get into trouble. She would throw away her homework, get into fights, bully other kids, and disrespect the adults in her life.

According to Amelie, teachers and administrators at the public schools she attended didn’t help much either. Even though she was eligible for additional instructional support under the district’s special education services, she rarely got the support she truly deserved.

“I just didn’t feel smart enough or good enough,” she remembers. “I was going into school feeling like I was losing everything that I came in with. My smile, confidence, happiness. All of that was just gone by the end of the day.”

Amelie’s mom and dad were also not around to help her: she says her mom “wasn’t responsible enough or had the parenting skills” to take care of her, and her dad had left the family and moved out of California.

As a result, Amelie’s aunt became her primary caretaker, but she became overwhelmed with Amelie’s academic, social and emotional needs in middle school.

Eventually, Amelie dropped out of school and fell into a deep depression.

She recalls locking herself in her room and refusing to come out. She even contemplated suicide.

“The depression and suicidal thoughts were very real,” Amelie says. “I became a low person. I treated everyone poorly because I was getting treated poorly … it became a huge cycle that I thought would never end.” Amelie and her aunt knew a traditional school setting was not going to work.

That’s when they turned to Motivated Youth (MY) Academy.

MY Academy is a nonclassroom-based charter public school (NCB) based in San Diego County that offers independent study through a tailored blend of in-person and remote learning.

MY Academy is one of 98 NCBs in California serving more than 190,000 students.

NCBs are different than traditional public schools because they offer instruction outside the confines of a classroom. Many of them serve the state’s most vulnerable students – including students with multiple expulsions, who are chronically absent, high school dropouts, or adult/teenage parents.

MY Academy is helping to give at-risk students a second chance.

The NCB was highlighted in CCSA’s most recent report: Serving Diverse Student Needs in the Golden State: Practices and Programs of Nonclassroom-based Charter Schools.

For Amelie, having a strong teacher and student relationship at MY Academy has been a gamechanger. She says her teacher offers social and emotional support which helps her focus on learning.

“I feel like at traditional schools, it was harder to create a bond with a teacher,” Amelie says. “But now, I have this teacher who is all about me, and it’s the most amazing feeling. It’s happiness, its stability and its amazing.”

In addition, Amelie now receives one-on-one support from other instructional specialists at MY Academy as part of special education.

Amelie’s perseverance in the face of adversity – and MY Academy’s ability to serve her diverse needs – has resulted in an incredible turnaround in her academic journey.

In fact, she was recently accepted to Colorado State University in Fort Collins, Co. and has plans to become a history professor.

“That would have never happened without MY Academy,” she says. “MY Academy made my dreams come true. That is insane, and I feel grateful for that.”

To learn more about MY Academy, check out its website.

For information about nonclassroom-based schools in California, download CCSA’s report.

Only got 30 seconds? Check out this video which breaks down the eight best practices of NCBs. 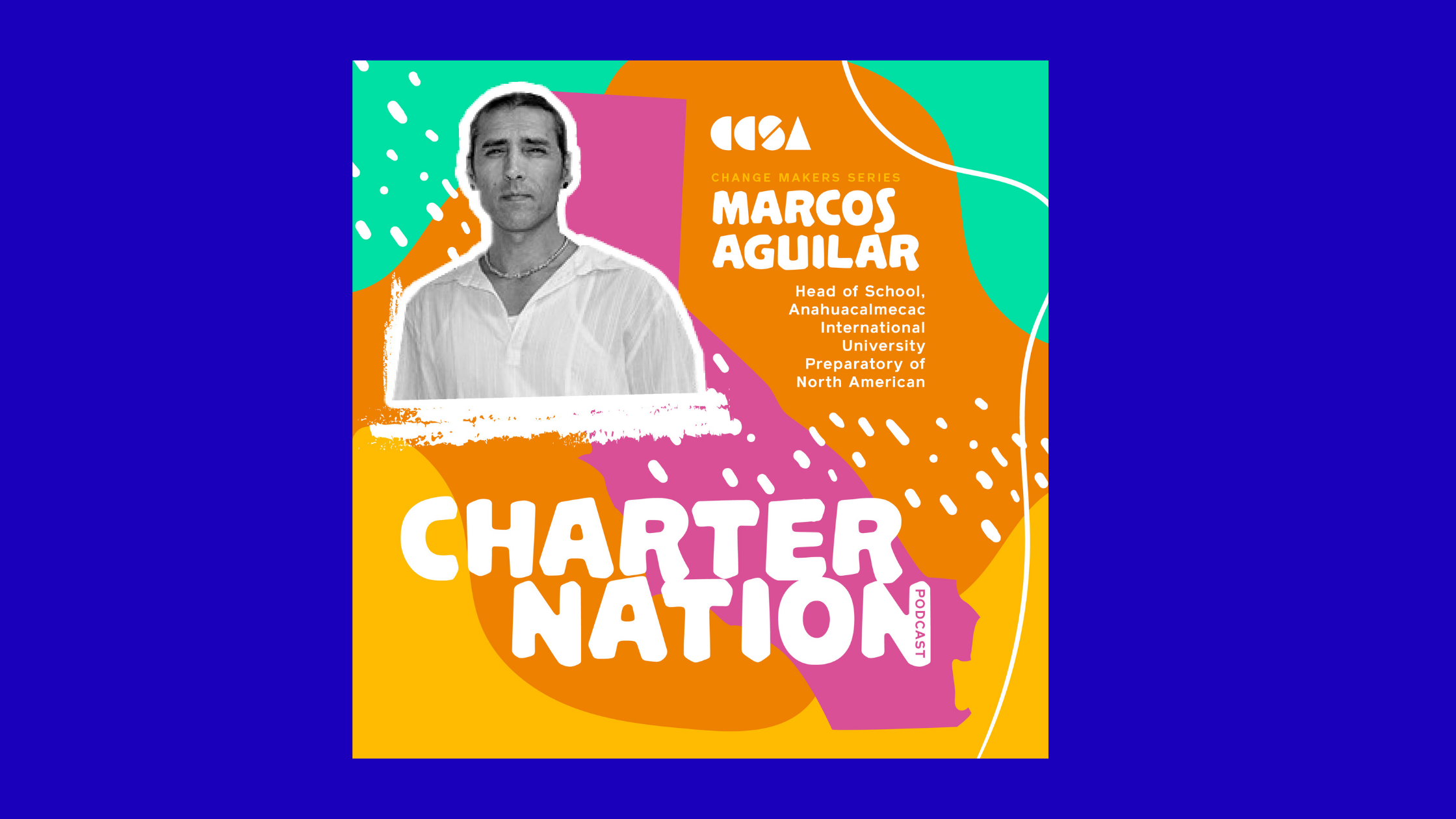 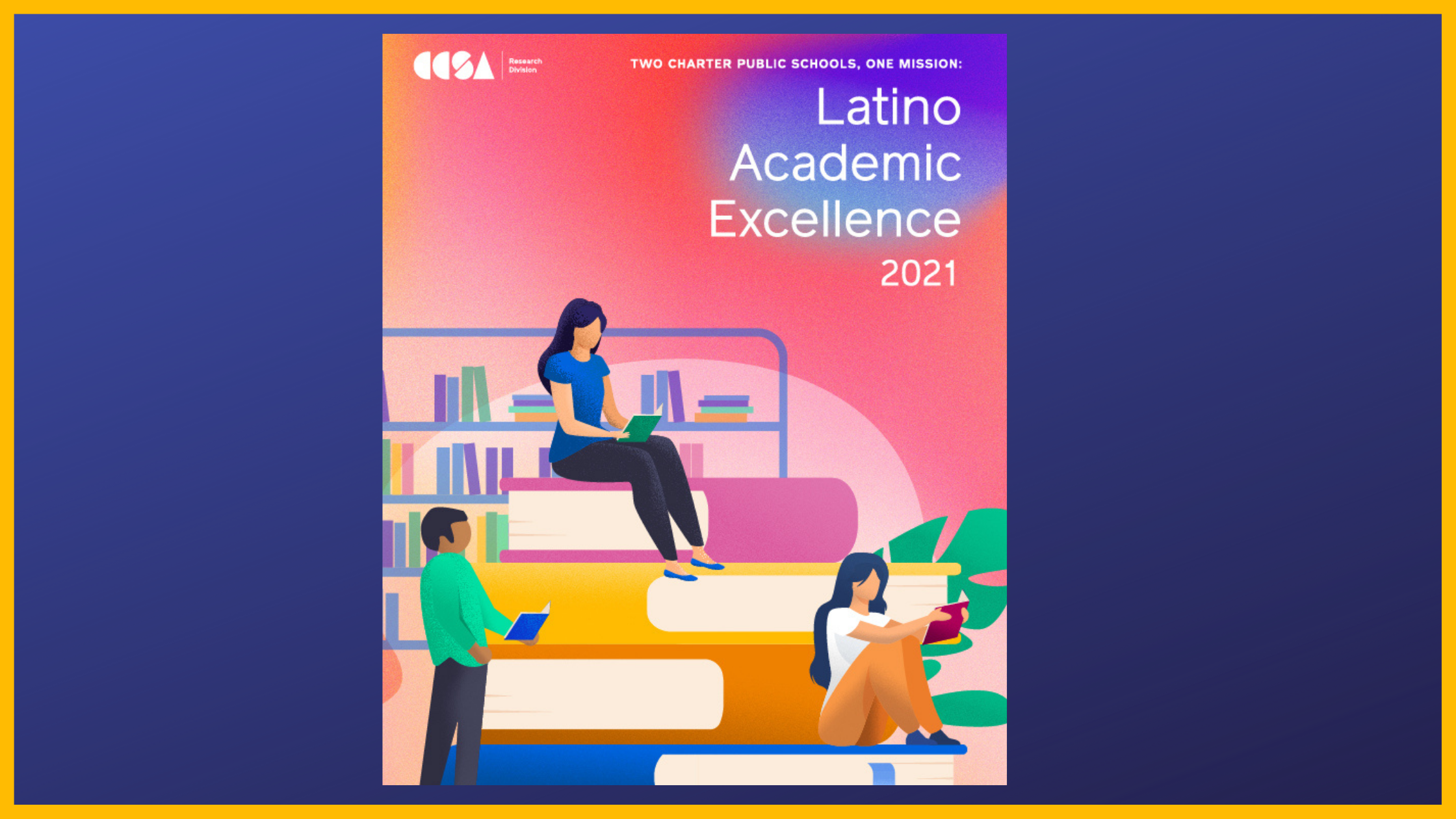