Last week, Alpha: Cornerstone Academy families in San Jose secured an important win for their school and the broader charter school movement in California. By a 5-2 margin, the Santa Clara County Board of Education voted to renew the high-performing school’s appeal petition.

Back in October, the Franklin-McKinley School District Board of Education voted to close down the K-8 school, citing a lack of diversity in its student body. Officials at Cornerstone have acknowledged room for progress on this front, but the numbers still point to a school overwhelmingly serving East San Jose’s most vulnerable kids: 73 percent of the school’s students are from low-income families, 96 percent identify as Latinx or Asian, 27 percent as English Learners, and 10 percent are students with disabilities.

While the denial left Cornerstone families and staff stunned and fearful about a permanent closure, they regrouped and remained determined to keep their school open. Setting the stage before last week’s appeal hearing, a Cornerstone parent of a first and fifth grader wrote a compelling op-ed calling on the SCCOE Board to judge the school by its academic track record:

“Evaluate the school on its merits and put politics aside. The answer will be clear: Cornerstone should keep serving kids.”

At the meeting itself, nearly 200 Cornerstone parents, students, and educators showed up in support of a school that’s effectively meeting the needs of their kids and elevating their academic performance. After a long 2019 that frequently saw elected officials unresponsive to the voices of those in our movement, Cornerstone families and educators demonstrated the impact strong advocacy can have on local officials and their votes.

To its credit, the majority of the SCCOE board heard the voices of these families and resisted the temptation to surrender to politics. Instead, they put the needs of students first.

Board member Joseph Di Salvo labeled the vote as “educational justice” and “democracy in action.” We would add “victory for kids” to that description. 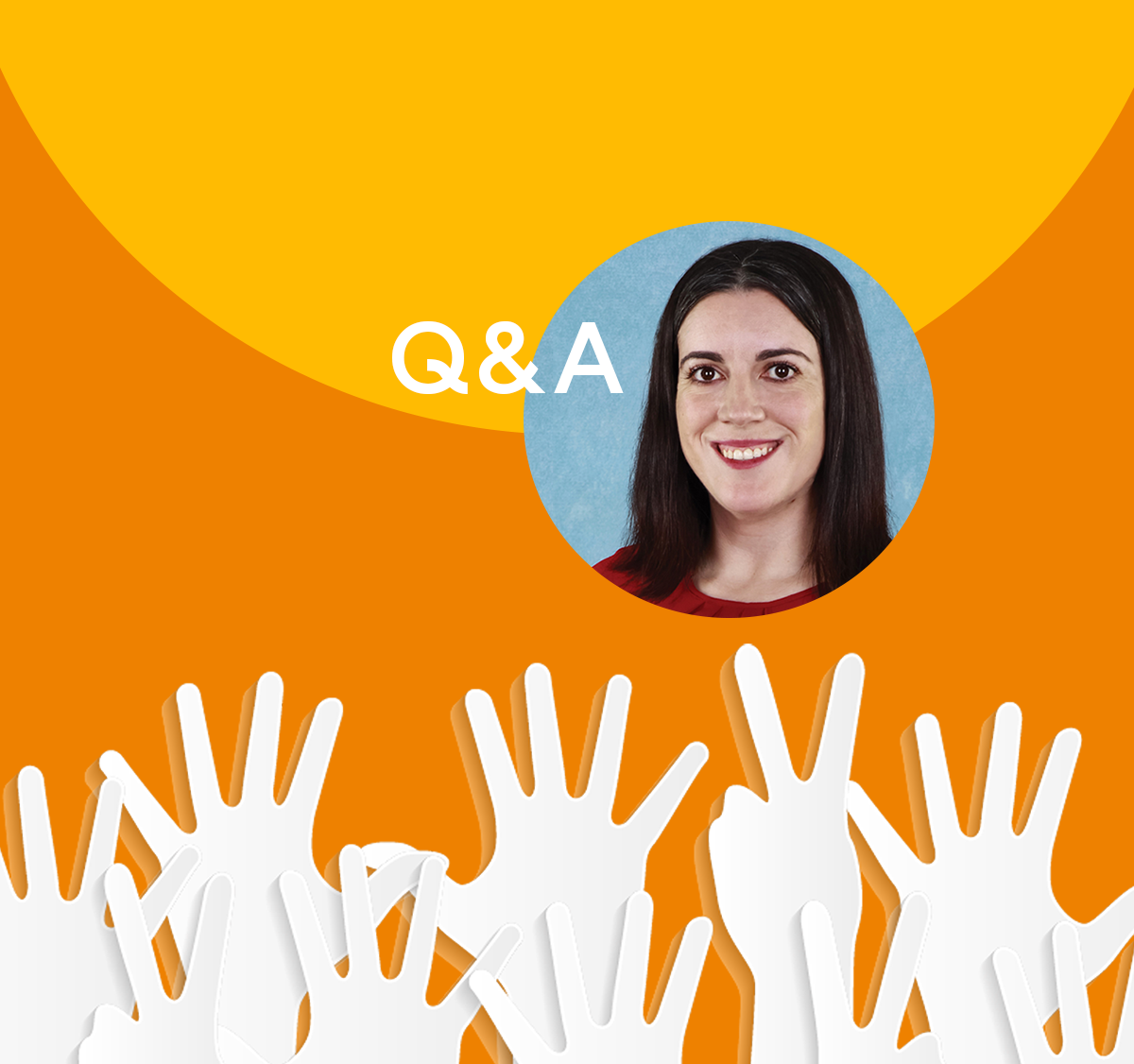