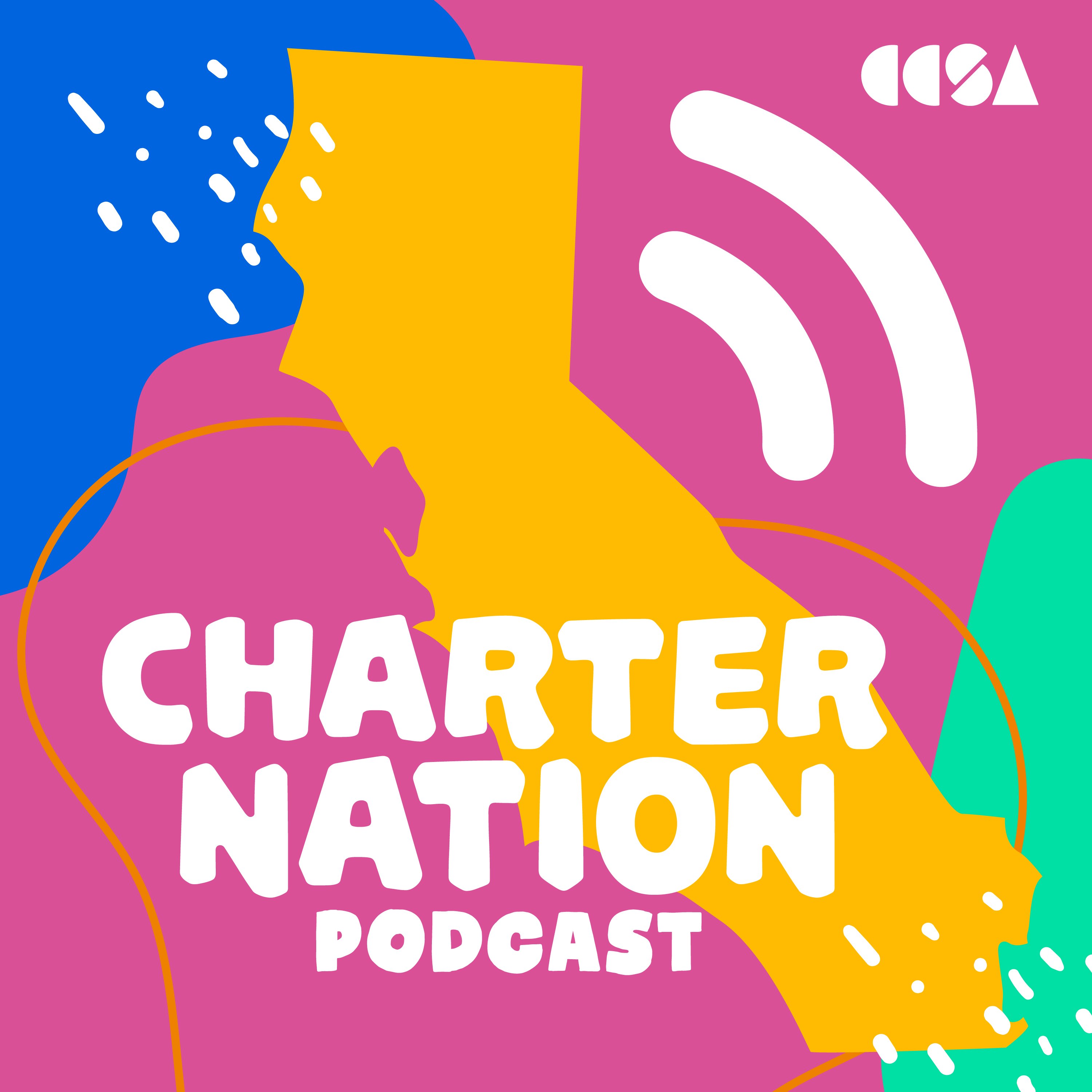 CCSA’s CharterNation is your go-to source for charter school news and stories from the Golden State. Whether you’re listening to our podcast or reading stories from our blog, we strive to bring you real stories from charter school thought leaders, students, families, and educators on the frontlines.

Q&A Series: A Commitment to Roots and Equity

#WhateverItTakes: Charter Schools Move with Urgency to Keep Students Safe and in the Classroom

No Longer Destined for Farm Work: How CTEC is Changing the Lives of Latino Students

For This Mom and Charter School Administrator, Education is Personal

Survey confirms: support for charter schools is back to all-time high in California

How America's Finest Charter School Made its Campus "COVID Safe"

Five AANHPI Educators in the California K-12 Sector You Should Know!

Giving some #CharterSchoolLove to New Millennium and Scholarship Prep

Giving Some #CharterSchooLove to KIPP Adelante

Amelie's Story: “MY Academy Made My Dreams Come True.”

A Virtual Celebration of Charter Schools, Students and Leaders

EQUITY CHAMPION: From Cooking Classes To Crunches, Coach Chavez Is on a Mission To Get Kids Moving

What Will Engage Inner-city Fresno Students? A Charter Zoo School

Charter school leader uses own wildfire experience to help others

CharterNation: Your Vote Can Make a Big Difference Up & Down the Ballot

What does your Heritage Mean to You?

Charter schools are accountable to the families they serve

Who do charter schools serve?

Fusion Charter School Shows Us How to Graduate During COVID-19

What are the differences between charter schools & private schools?

What’s the difference between charter schools and public schools?

Charter Schools Week: Going Above and Beyond

Achieve Charter School Gives Us All Something to Aspire to

A Spanish Class Teacher Serves Up Innovative Instruction From Her Kitchen

Making Online Education a Reality for Students Most in Need

Charter Schools Will Continue to Receive Funding During COVID-19 Closures

Stand for All Students Rally: One Year Later

How are Black students in California doing?

In Their Own Words: Charter School Teachers Reject “Us” Vs. “Them” Mentality in Public Education

In Their Own Words: Minority Voters Speak Out In Support of Charter Schools

Report: All Public Schools Benefit from Having a Leader of Color

The Real Housewives of Orange County Square Off Over…Public Education

Student: I wouldn’t be getting three college degrees without my charter school

In California, There Are Indeed Measurable Differences in Achievement

Back to School Season Captures Character of Charter Schools

We know how you feel, North Carolina: There’s a smear campaign in California, too

Teacher: Flexibility Around Credentialing is a Positive Solution

Let’s clear the air about charter schools and teacher credentialing

2019 National Charter Schools Week: Much to be Proud Of

We Need to Learn From and Champion Great Public Schools

Passing Extreme Bill was about Politics, not Strengthening Public Education 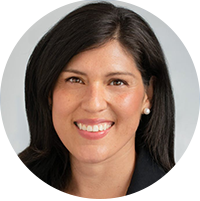 Ana is Director of Media Relations and Research and a member of CCSA’s External Affairs Team. In this role, she supports the organization’s mission through creative and effective communications platforms that increase public awareness and support for high-quality public charter schools. Additionally, she will help amplify positive local charter school stories happening to win hearts and minds in target media markets across the state. Read More >> 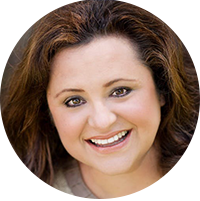 As the leader of CCSA, Myrna Castrejón has managed the membership organization representing California's public charter schools since January 2019.

Prior to assuming the role of President and CEO, she served for nearly three years as the Founding Executive Director of Great Public Schools Now, an organization created in winter 2015. As the Executive Director, Myrna led Great Public Schools Now's strategy to transform public education in Los Angeles by expanding high-quality public schools of diverse governance models in the areas most in need of support. Read More >>